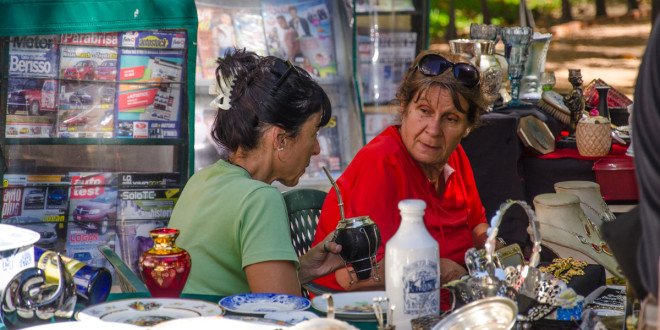 An Introduction to Mate, the drink of Uruguayans

An introduction to Mate, the drink of Uruguayans, the Yerba Mate Culture

Mate is an essential part of Uruguayan culture. Mate is an infusion made by steeping yerba mate – the dried, ground leaves of the llex paraguariensis plant – in hot water. Origins date back to pre-hispanic times and the Guarani indigenous culture.

Initially mate was the constant companion of the men who lived and worked on the land. The wild, bitter green beverage accompanied them in their travels, in times of solitude and also of celebration. As the years passed, the drink gradually moved from the country to the city, and today drinking mate is a common practice throughout Uruguay.

Drinking Mate can have different meanings and purposes, depending on where, when and with whom it is being drunk. Sometimes it is a form of sustenance, or simply a way of passing the time and relaxing. It can be shared among groups of students, gatherings of friends, families and co-workers. It is a symbol of communion, as well as a sigh of welcome for those who are greeted with a “nice hot mate” when they walk through the door.


Mate is most frequently drunk communally, with the same recipient and bombilla (straw) passed from person to person. This is what makes it unique among other communally consumed hot drinks, like coffee or tea.

The mate is the cup or gourd used to prepare and drink the infusion. The bombilla is the straw-like utensil, usually made of metal, used to filter the infusion. Thermos are necessary to constantly re-fill the mate cup with hot water. The use of a thermos instead of a kettle to prepare mate was an Uruguayan innovation, and ‘freed’ mate to be enjoyed away from home. 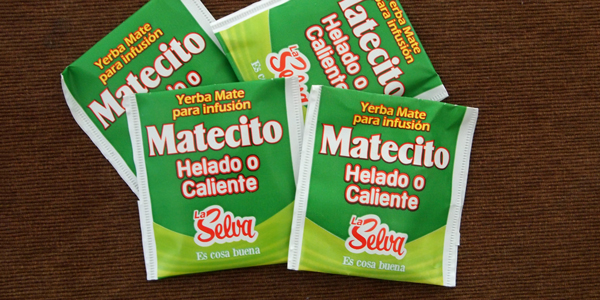 Yerba mate can be found in grocery stores, similar to the coffee and tea aisle in North American groceries. It comes in bulk loose tea or in tea bag satchels (cute Matecitos). 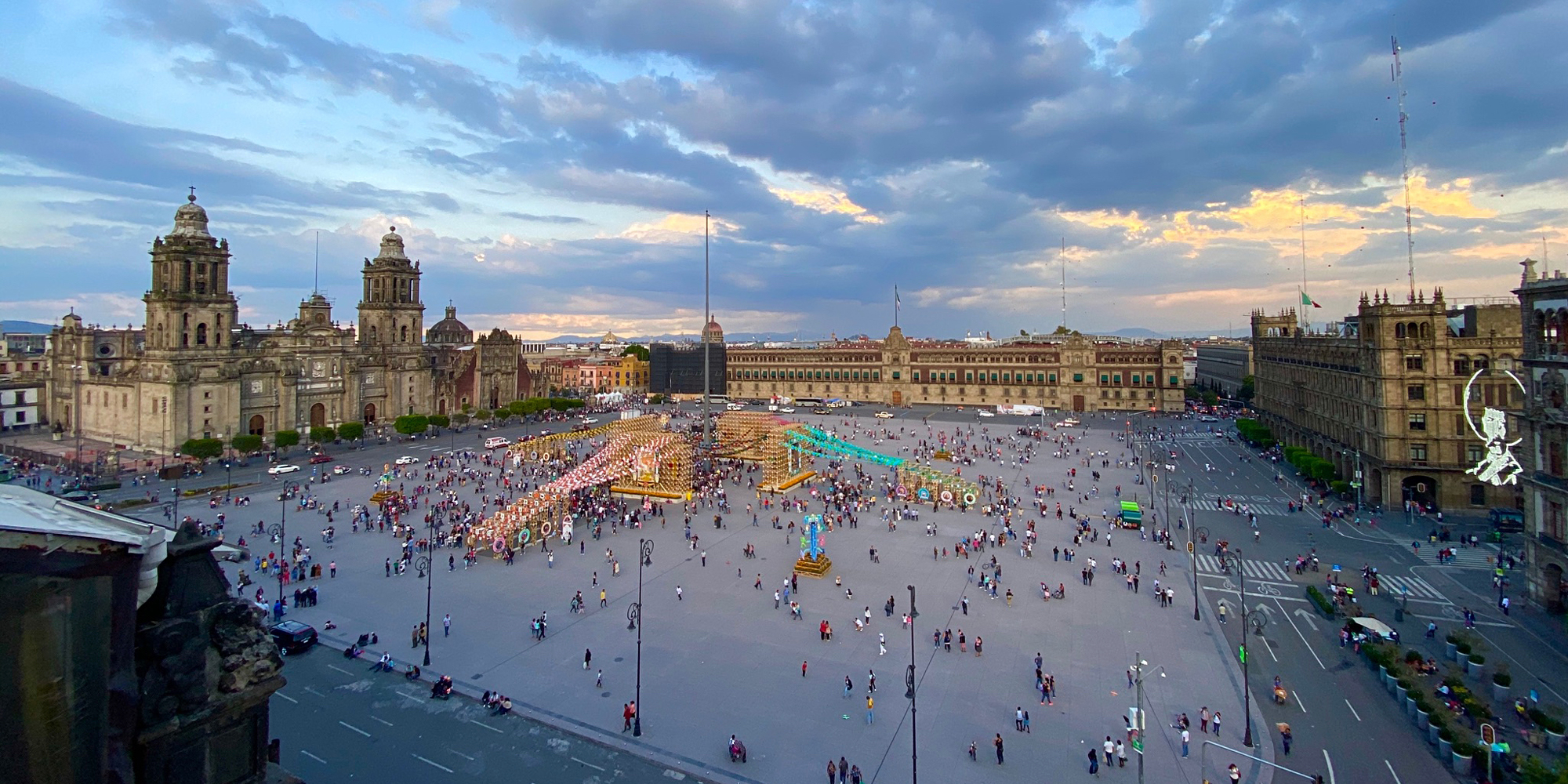 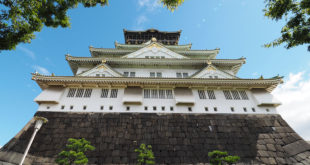 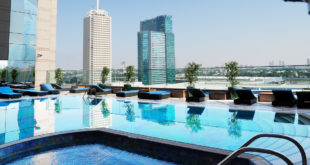 h J R
ClaireFromYVR @ClaireFromYVR 72 Hours in #Seattle When it comes to travel, crossing borders, no matter how close, is always an… https://t.co/oMLtmq18Wz