Looking Back at the Lions Gate Bridge, Vancouver

We celebrate the 80th Anniversary of the Lions Gate Bridge which opened on November 12, 1938.

The 80-year-old span officially took its place as No. 63 on the Vancouver Heritage Foundation‘s list of Places That Matter in July 2013. The Lions Gate Bridge, officially opened in 1938 and was known as the First Narrows Bridge. It is a suspension bridge that crosses the first narrows of Burrard Inlet and connects the City of Vancouver, British Columbia, to the North Shore municipalities of the District of North Vancouver, the City of North Vancouver, and West Vancouver.

Some of the most magnificent views of the Lions Gate Bridge can be found from Stanley Park and the Sea Wall. The ‘Lions’ in Lions Gate refers to the connection between Vancouver to North Vancouver and a pair of mountain peaks in north Vancouver that resemble a pair of cat or cougar ears. (Perhaps we should be Cougar Town?!) 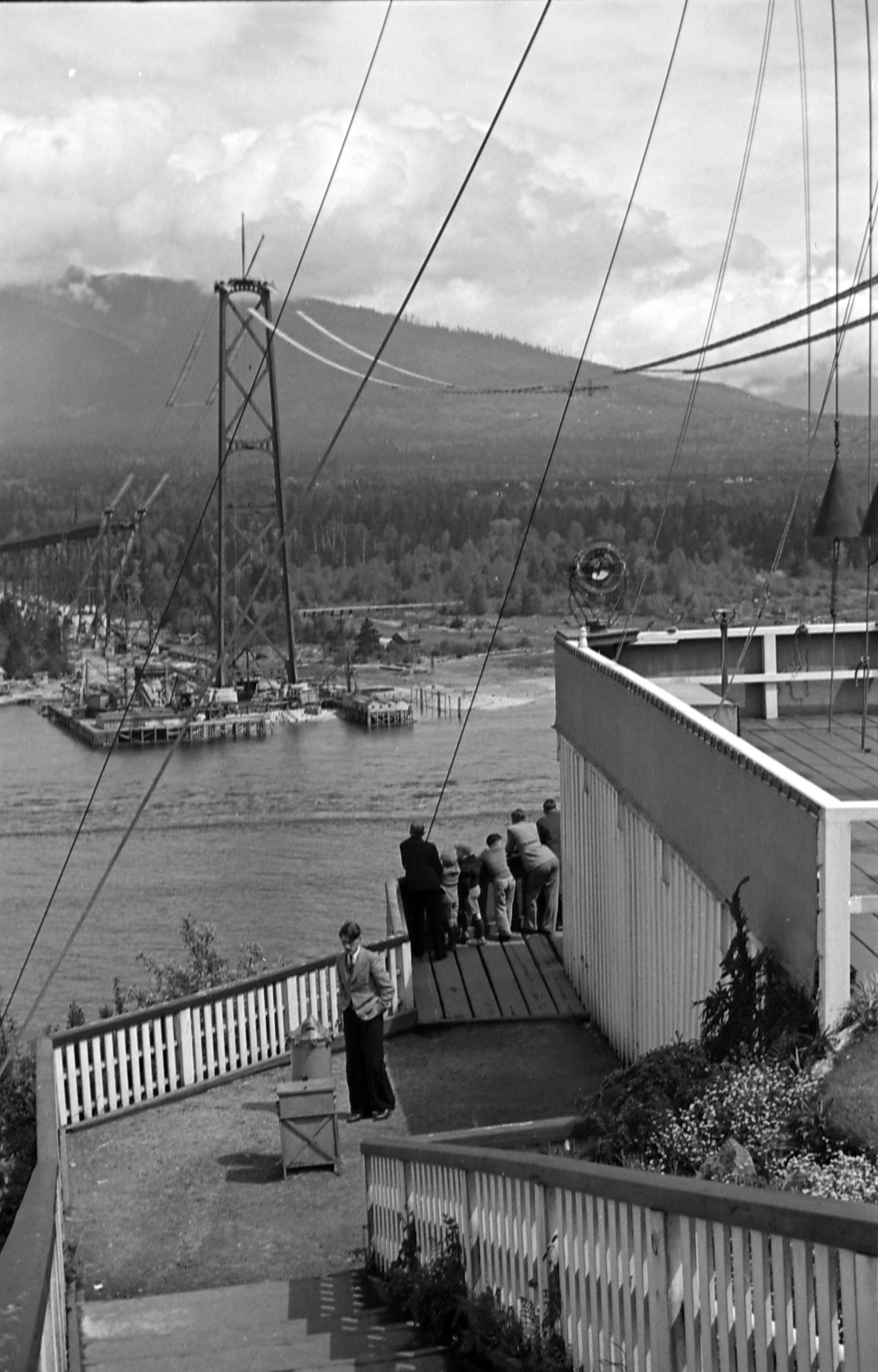 The bridge has three reversible lanes, the use of which is indicated by signals. The centre lane changes direction to accommodate for traffic patterns. The traffic volume on the bridge is 60,000 – 70,000 vehicles per day. Trucks exceeding 13 tonnes (14.3 tons) are prohibited, as are vehicles using studded tires. The bridge forms part of Highways 99 and 1A.

How to Carve a Pumpkin into a Jack-o’-Lantern

Welcome to Jack-O’-Lantern Season! It’s that time of year, and if you’re like me, there …