Happy 90th Birthday to the Royal Hawaiian, to a true classic beauty!

The iconic Waikiki luxury resort turns 90 this year, and she is still a stand-out in the crowd. 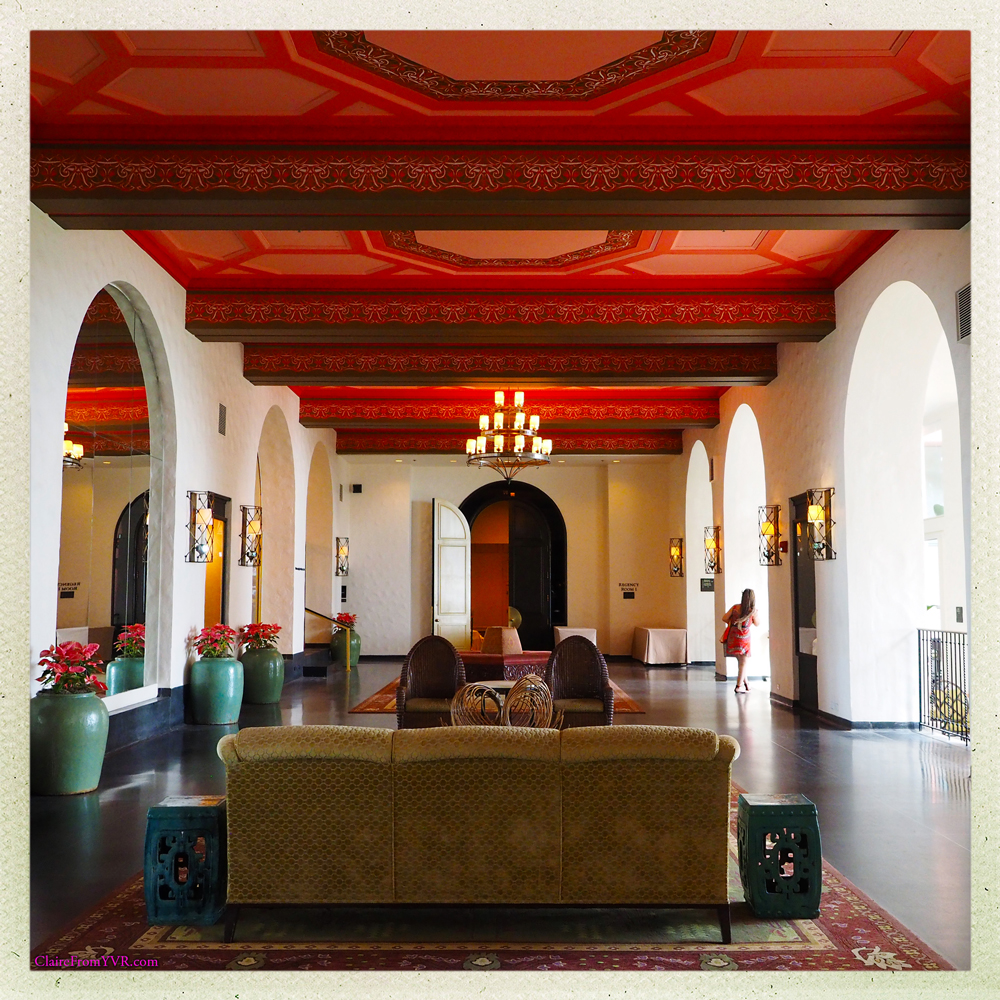 I love grand, old hotels that have a long, rich history.  I love roaming the corridors that were once roamed by fictional and historic people. The Royal Hawaiian has been visited by Amelia Earhart, Duke Kahanamoku, Frank Sinatra, the cast of the new Hawaii Five-O, and more recently Don Draper classed it up there. 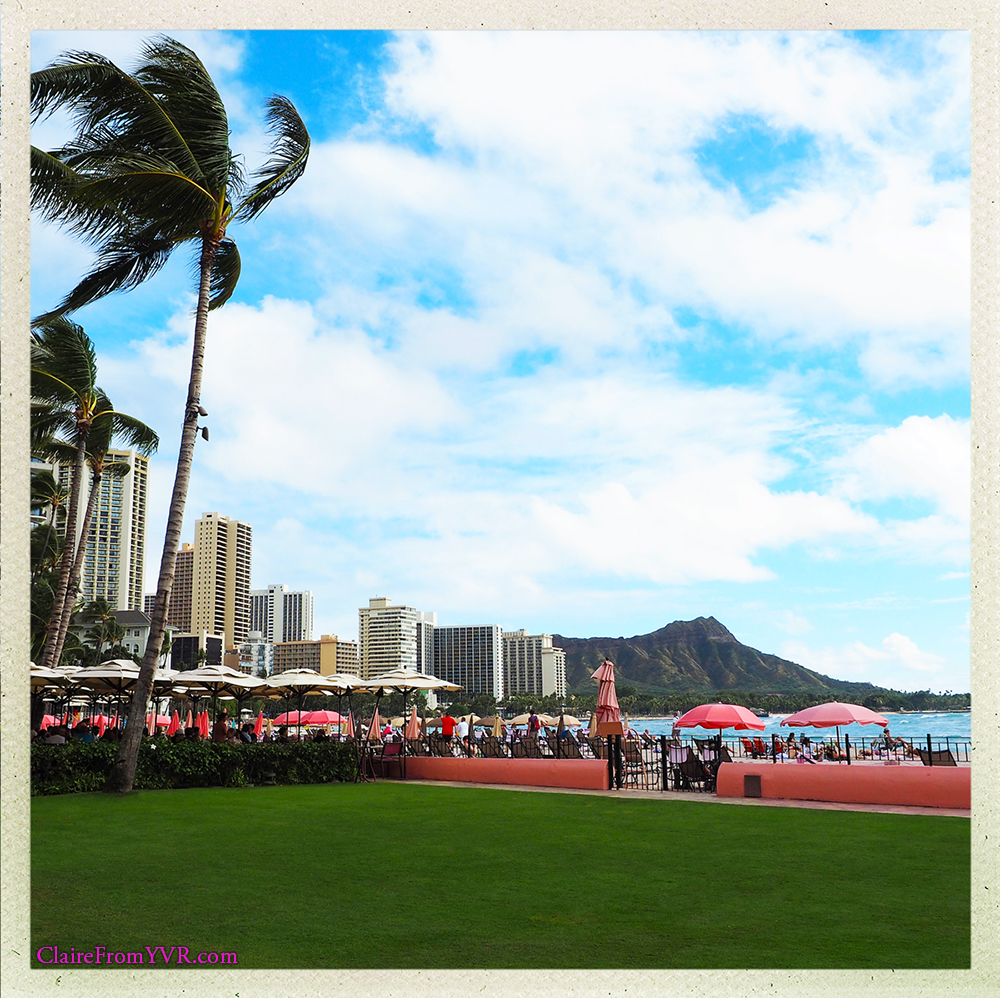 In 2008, much of The Royal Hawaiian’s common areas and rooms were restored to their early 20th century look. Keep in mind, as with all classic hotels, the room sizes and bathrooms weren’t huge. It’s authentic though. The Royal Hawaiian is currently part of Starwood Hotels & Resorts’ Luxury Collection.

In February 2017, The Royal Hawaiian, a Luxury Collection Resort, will be celebrating its 90th anniversary with year-long promotions, resort packages, and a gala event to honor the legendary resort.

The Royal Hawaiian will re-create the dinner party held to celebrate its opening in 1927. The 90th Anniversary Gala will be held March 3. It is a fundraiser for theALS Assn. 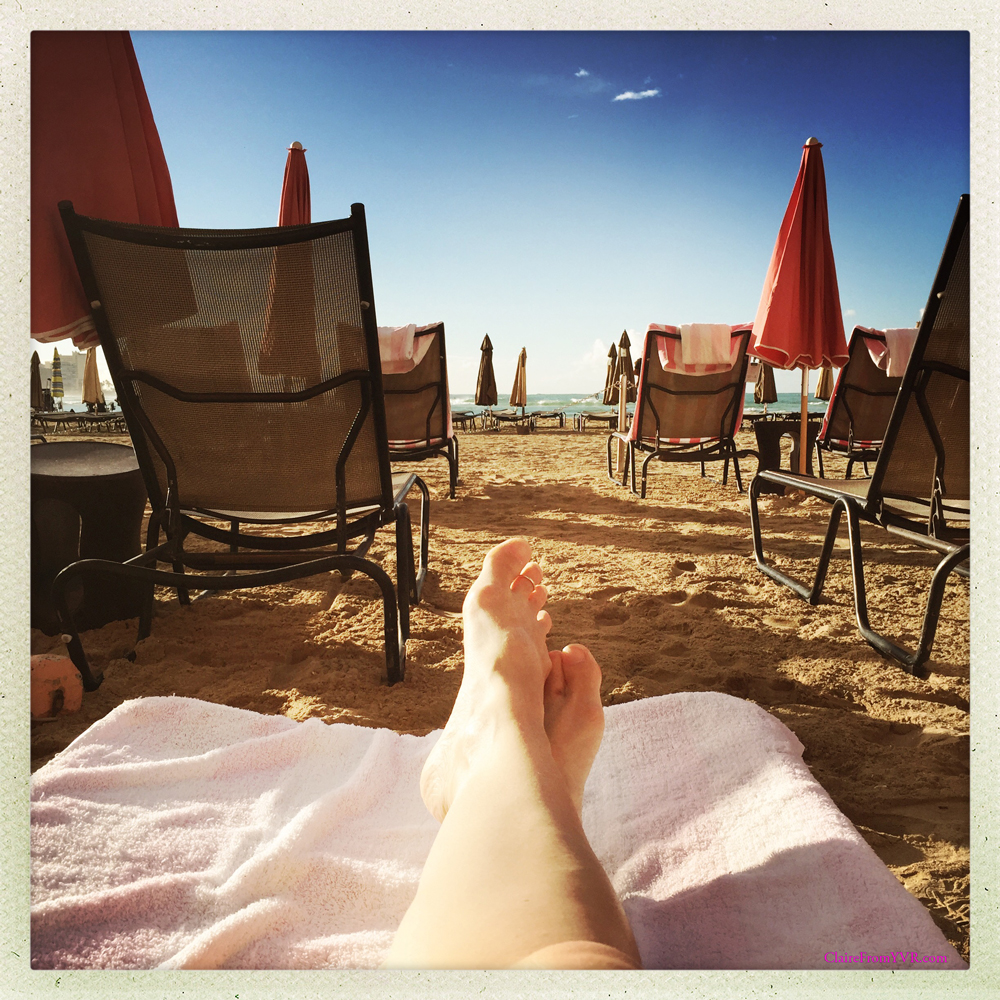