Things to do in Vancouver

This Vancouver events calendar is maintained by me as a resource for people who travel to Vancouver, or live in Vancouver and just want to know what local events are happening. 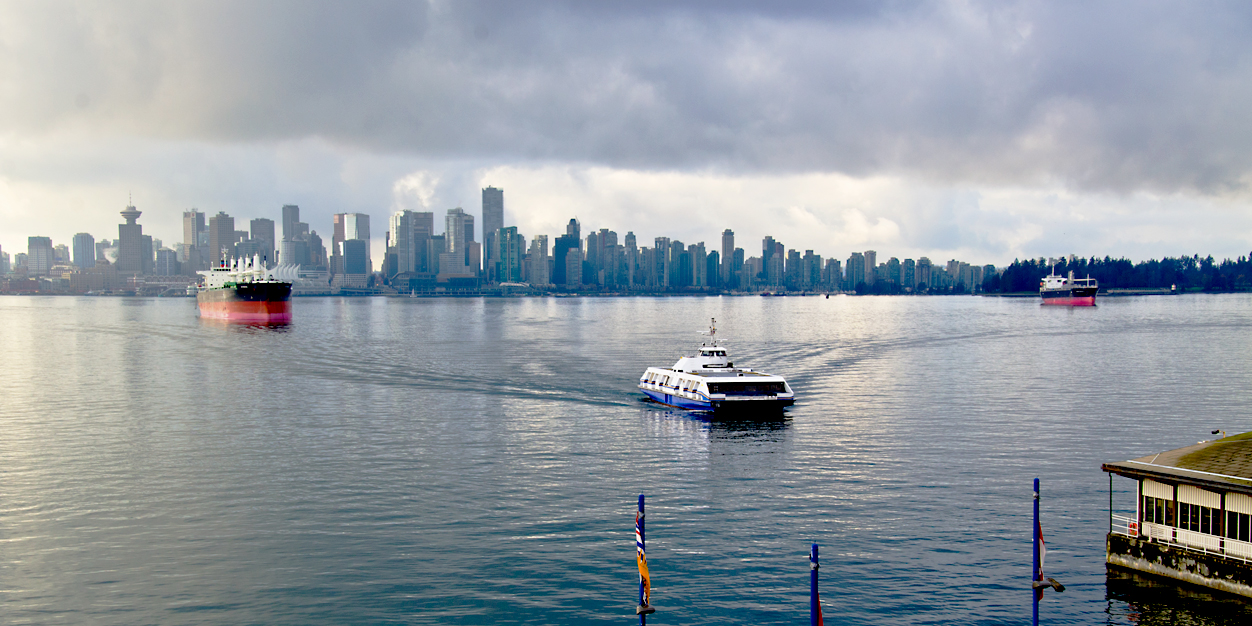 Each year, the world’s leading thinkers and doers gather for an event many describe as the highlight of their year. Attendees have called it “The ultimate brain spa” and “A 4-day journey into the future, in the company of those creating it.”

2014 marks TED’s 30th anniversary, and the theme for TED2014 is “The Next Chapter.”
2014 TED is being held at the spectacular location: Vancouver, Canada, one of the world’s great cities, combining a thriving culture of innovation, with glorious nature. There’s a new convention centre there in the harbour that takes our breath away. It’s across the street from three terrific hotels, with more options within a short walk, and offers majestic 360-degree views of water and mountains.